Breaking the Perception: Why You Should Hire Millennials

Older generations have always been critical of the younger ones. From Socrates referring to youths as “bad-mannered tyrants with a lack of respect for their elders” to current young people being blamed for killing countless industries – the toxicity is real.

The current generation receiving the criticism flack is the “millennial,” currently between 21 and 37 years of age. The accusation that they’re the reason for the collapse of several businesses isn’t unfounded. They just can’t afford diamonds, houses, and sometimes even cereal. This comes as no surprise, as millennials carry an average debt of $42,000. As these debts soar and inflation continues to rise, it’s likely the deaths of once-booming industries won’t end any time soon. On the surface it appears as though millennials are doomed to fail, but is it all bad?

The average Canadian lifespan, as of 2011, is nearly 82 years. Compared to the 57-year average in 1921, Canadians are living approximately 25 years longer than previous generations. It was once believed that as people aged, they became more politically conservative. The millennial generation proves that it isn’t age that makes one conservative, but wealth – and millennials don’t have much of that. There’s a reason why money isn’t everything for the younger generation; they prioritize work that’s ethical and makes a social impact over a big paycheque, are more politically engaged, and more educated than any preceding generation (thus the heavy student-loan debt). Despite what some baby boomers might tell you, millennials are hard-working and motivated, making them an asset in the workplace.

But the ideal life is no longer built around a picket fence and a 9-to-5 job with benefits. In fact, millennials are dominating their side hustles, and putting their passions into overdrive on top of their regular work week. In the U.S., more than half of millennials are starting apps, freelancing their talents, or trying their hands at things like YouTube channels.

With all of this time and energy going towards work and passion projects, more and more members of this generation are waiting longer to have children, which also has its benefits. Having children later in life has proven to make you a more patient parent, and also makes you more likely to raise emotionally healthy adults. And, with people living into their eighties, waiting to have children doesn’t mean sacrificing time you get to spend with them.

All in all, millennials take a lot of criticism from previous generations, but obtaining multiple degrees and working longer hours doesn’t leave much time to dwell on those judgements. And eventually, we’ll turn our attention towards the entitled kids of the next generation.

Personality Tests in the Hiring Process 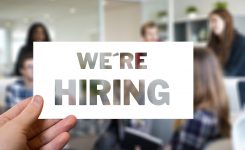 4 Qualities of a Successful Staffing Agency

The Value of Bringing on Consultants 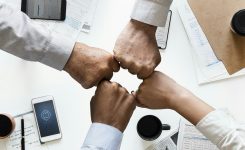 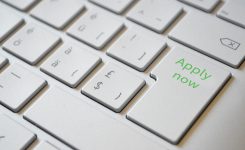 How to Establish Your Search Criteria 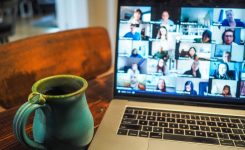