Characteristics of a Simple Contract

A simple contract is an agreement made by two parties. This agreement can be an oral or a written one. There must be an offer, consideration, and an acceptance to make it valid. Even if the document is not drafted by a lawyer, it can still land you in court in the case of a breach of the contract. It’s advisable to have a written contract rather than a verbal one.

Offer and Acceptance: The offeror is the party who makes the offer and the offeree is the person that receives the offer. This contract can be made in the name of a business, a sole proprietor, or a limited liability partnership.

Consideration: This is the value given by one party to another in exchange for a service or product, often money. It’s one of the most important aspects of a contract, and without consideration people generally don’t enter into a binding agreement.

Capacity to enter into a contract: Both parties should be capable of consent, otherwise the contract will be void. Parties to the contract must be 18 years old or over, of sound or stable mind, not under the influence of drugs or alcohol, and not incarcerated.

Terms: As mentioned, a written contract is highly recommended. In the case of a breach, you have a physical copy, and the suffering party will be protected. A simple contract must include the terms and conditions that each party must abide by. It should include details regarding services, money, dates, timeframes, and all clauses. For example, in an agreement between a tenant and a landlord the tenant pays the landlord a certain amount of money over a fixed period while the landlord provides the property for the tenant to live in.

Breach of contract: This occurs when one party defaults on their part of the agreement. If one of the parties does not follow the terms, then the other party can sue them for damages. With enough evidence, a judge can award compensation to the injured party. Having a written contract makes resolving disputes much easier; if the situation does escalate into a lawsuit, the terms of the agreement (and what constitutes a breach) are clearly laid out. If it’s just a verbal agreement, it becomes a matter of one party’s word against another, which is much more difficult to prove in court.

Contract Termination: A contract may be ended for many reasons:

For small matters, many people don’t like to get tied up in legal contracts. But always try to get a detailed, dated, and signed simple contract when it’s beneficial to both parties. 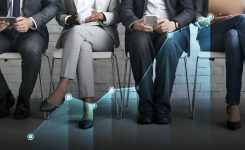 4 Qualities of a Successful Staffing Agency 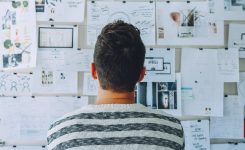 How to Set Your Business Apart 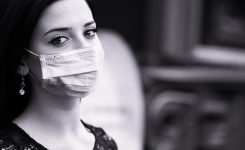